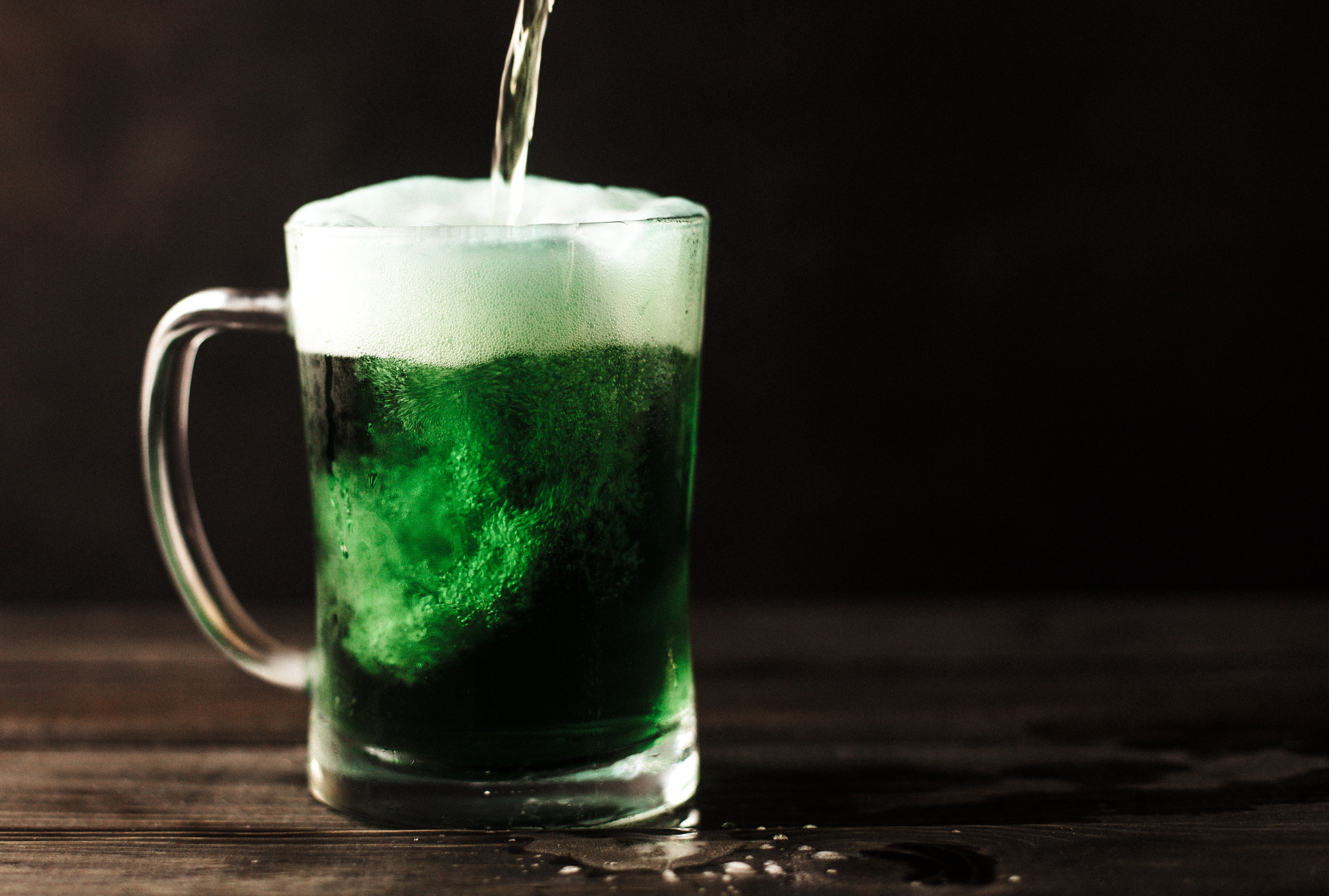 Wagon – Not in fact a trailer attached to a moving vehicle. If an Irish person calls you a ‘wagon’, it means you are not a nice person in any way. Usually in reference to females.

Chancer – A ‘chancer’ is someone who ‘chances their arm’ a lot, or pretends to be someone they’re not, or tries to fool people into doing something. Generally a risky character.

Thick – If somebody is referred to as ‘thick’, they are stupid or unintelligent.

Manky – If something is manky, it is disgusting, dirty, horrible, etc. Usually used in reference to bad food or dirty clothes etc. rather than people or places.

That’s class – If something is ‘class’, it’s excellent or really really good.

Up to Ninety – If someone is ‘up to ninety’, ‘going ninety’, or anything to do with ninety, this usually means that they are extremely busy or something is extremely chaotic.

Deadly – Contrary to what you might think, if something is ‘deadly’ it isn’t extremely dangerous, it’s actually really really great.

Scarlet – ‘I was Scarlet’ or ‘Scarlet for you’ is what Irish people (usually from Dublin) say when something horribly embarrassing happens, referring to being red-faced.

Make a bags of it – To make a bags of something is to mess it up entirely, do it completely the wrong way, or fail miserably.

Craic – This does not in any way refer to illegal drugs! ‘Craic’ is a catch all term that usually means ‘fun’. If something was ‘good craic’ or you did something ‘for the craic’, you did it just for kicks. It can also be used as a question such as ‘what’s the craic?’ which basically means ‘how’s it going?’ or ‘what’s up?’, or ‘any craic with…’ which means ‘what happened with…’ 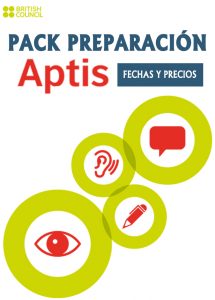